‘At[o]m' means the Atmosphere and the Atom.
The atmosphere consists of molecules and molecules consist of atoms. In short, the atmosphere and atoms are related directly. This artwork can be shown only when a weather satellite ‘NOAA’ is passing above the place where this artwork is. The satellite passes above a city for 10-15 minutes, but it is only 2 or 3 times in a day. The satellite is always observing conditions of the atmosphere at the moment and sending the data onto radio waves to the earth. But the image is converted to a simple signal sound, like a metronome, by the satellite before sending to the earth. A pure weather image will appear on left display, but by using some audio effects to the signal sounds, it is possible to make some noises on the pure image on right display. 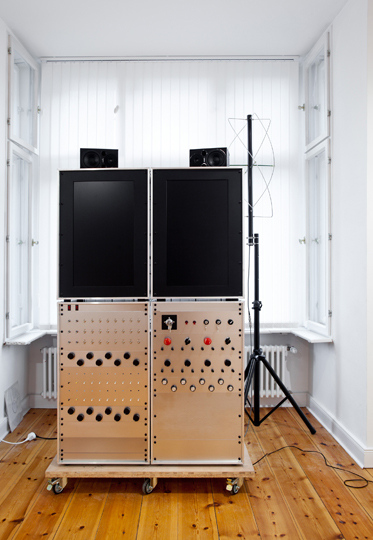 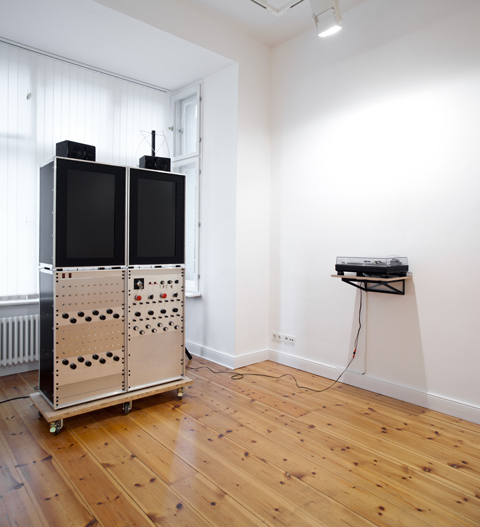 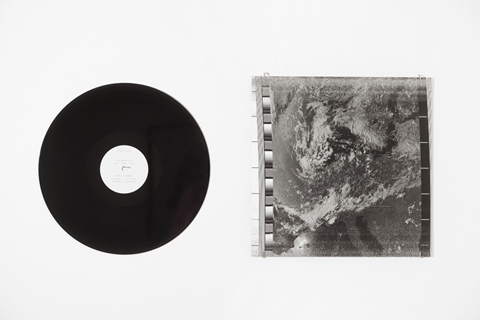 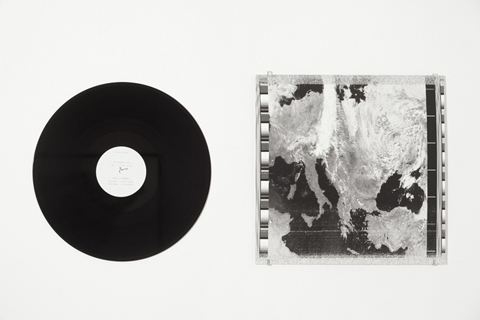